An appraisal council with representatives of several ministries and provinces will study afresh the controversial North-South high-speed railway. 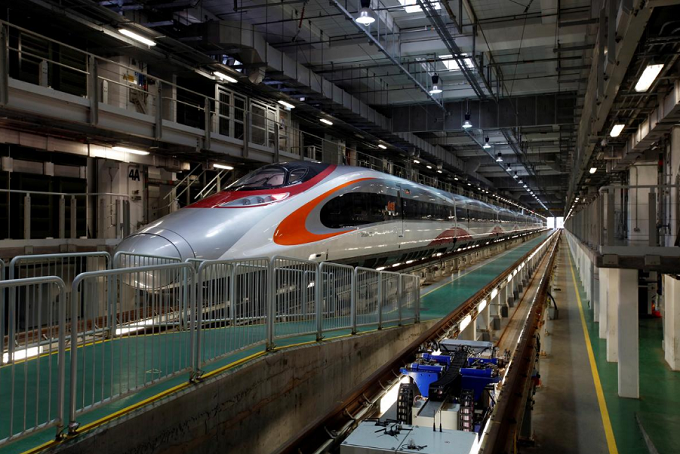 The State Appraisal Council, which will reassess the pre-feasibility study reports for the North-South high-speed railway project, will be headed by Minister of Planning and Investment Nguyen Chi Dung, according to a decision issued Thursday by PM Nguyen Xuan Phuc.

The move follows two ministries coming up with vastly different cost estimates for the project, which had already attracted controversy earlier over its multiple billion dollar price tag.

The council’s members will include leaders of the ministries of Transport, Finance, Construction, Natural Resources and Environment, Industry and Trade, as well as representatives from the State Bank of Vietnam, the Committee for Management of State Capital and leaders of the 20 provinces and municipalities that the railway would pass through.

This council will have the rights and responsibilities of an appraisal council for a project of national importance, including the right to request relevant documents from investors and contracted consultants.

It would also be allowed to hire domestic and foreign consultancy consortiums to ensure independence and objectivity in assessing the work of project consultants. The council would be dissolved once the appraisal is completed.

The result of the council’s appraisal must be approved by at least two thirds of its members before it can be submitted to the PM.

The Ministry of Transport last year revived the North-South high-speed railway after it was rejected by the National Assembly in 2010 due to its $56-billion price tag, which was half of Vietnam’s GDP then. Experts had expressed concerns again over raising such huge sums of money.

According to the ministry’s proposal, the railway would run 1,559 kilometers (970 miles) between Hanoi and Ho Chi Minh City with a train speed of 350 kilometers per hour, and would cost $58.7 billion.

In a report to the PM earlier this week, the Ministry of Planning and Investment said that the project’s cost could be lowered to just $26 billion by optimizing the route, reducing the length of the railway and lowering the train speed to 200 kilometers per hour.